The Department of Local Government, Racing and Multicultural Affairs is changing after the 2020 state election and this website will be updated soon. Read more about the new Ministerial portfolios and departmental Directors-General.

What does local government do? 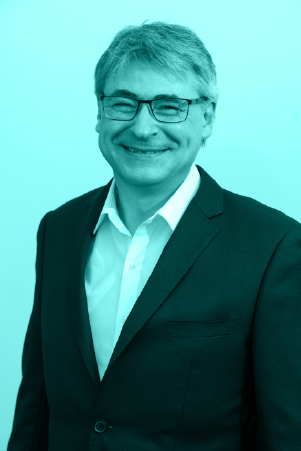 Local governments create and enforce local laws, manage services and activities which are adapted to the needs of the community they serve.

Example of services that councils provide include:

How are these services funded?

There are six main ways that local governments raise money to provide infrastructure and services to communities:

Councils must document the processes used to raise revenue. These documents are publicly available and include the corporate plan, operational plan, revenue policy, revenue statement and budget, and annual report.

A Code of Conduct (PDF, 150KB) outlines how behavioural standards align with the local government principles and assists all councillors in being aware of their obligations as elected representatives.

Under the Code of Conduct, the standards of behaviour are summarised in ‘the three Rs’, being:

The Code of Conduct provides a set of values that describe the types of conduct councillors should demonstrate.

The Code of Conduct reinforces the five local government principles:

Working as part of a team

The collective will and decision-making of council is paramount and an individual councillor's views are secondary to the majority view. If you find yourself in the minority on a particular topic, once a majority decision is taken by council, you should not seek to undermine the decision because you did not personally vote in favour of it. If you are in the council chamber and you choose not to vote on a matter you are deemed to have voted in the negative (i.e. against the proposal).

It is important to remember that you are elected to represent the overall public interest of the whole local government area.

Working as a mayor

As mayor you have the same responsibilities that other councillors have, plus additional roles.

The mayor is also responsible for:

As mayor, you are the most visible and high-profile councillor in the local government and the person viewed as responsible for the performance of the council.

How do councillors and staff work together?

The Local Government Act 2009 clearly distinguishes between the roles and responsibilities of the executive (elected councillors) and the administrative (council employees) areas of local government. This is sometimes referred to as the separation of powers.

The primary role of councillors is to focus on policy development and strategic delivery of services in the public interest. Local government decisions are made to direct the operational work and realise the planned goals that are set out in the local government's corporate plan.

Councillors are responsible for: