Great ideas for how South East Queensland should plan for growth came flooding in from the public keen to help shape the region's future.

The first phase of consultation for Shaping SEQ attracted a total of 1248 great ideas via the department's website as well as through direct contact with the public over a six-week period.

There was a wide-range of responses during this phase including the importance of preserving heritage places and green spaces, and maintaining the character of the region's diverse suburbs as we grow.

The department's planning team spoke to more than 1400 people and held 20 events throughout South East Queensland.

The team is now busily working on reviewing these great ideas and considering them as part of the draft South East Queensland Regional Plan due for release later this year.

The plan will provide a blueprint for the government and 12 local councils on how to better manage growth in South East Queensland over the next 25 to 50 years while preserving the region's unique look and feel.

South East Queensland's population is expected to grow by approximately two million people to 5.3 million by 2041, creating a need for approximately 900,000 more places to live.

The draft regional plan is expected to be released around October this year for public consultation, before the final plan is released in mid-2017. 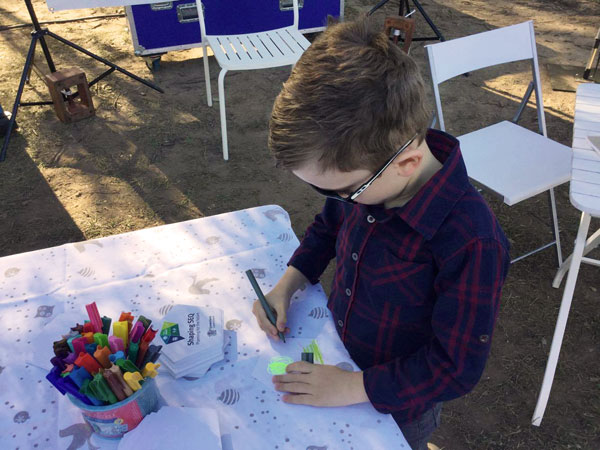 Helping to make a difference to his future already, a youngster puts some ideas on paper during one of the Shaping SEQ consultation events.